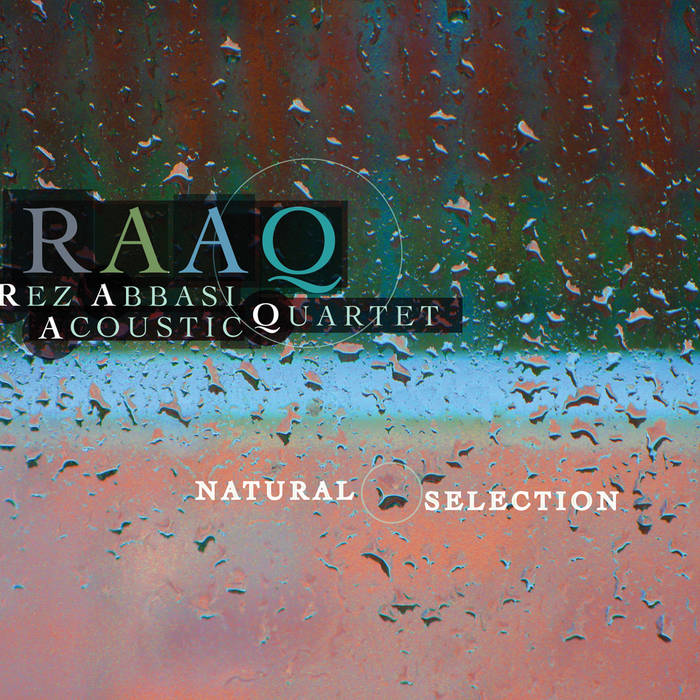 Talented guitarist and composer Rez Abbasi has taken a new approach to his music. On his new Sunnyside CD, Natural Selection, he has ditched his electric guitar and convened the Rez Abbasi Acoustic Quartet, a new ensemble made up of entirely acoustic instrumentalists. RAAQ features the talents of vibraphonist Bill Ware, bassist Stephan Crump, and drummer Eric McPherson on the leader's adventurous compositions and some thoughtful covers.

Bandcamp Daily  your guide to the world of Bandcamp